The Origin of Spin: A Consideration of Torque and Coriolis Forces in Einstein’s Field Equations and Grand Unification Theory

Home » The Origin of Spin: A Consideration of Torque and Coriolis Forces in Einstein’s Field Equations and Grand Unification Theory

Haramein, N., and Rauscher, E. A. (2005). The orgin of spin: A consideration of torque and coriolis forces in Einstein’s field equations and grand unification theory. Beyond The Standard Model: Searching for Unity in Physics, 1, 153-168.

Abstract. We address the nature of torque and the Coriolis forces as dynamic properties of the spacetime metric and the stress-energy tensor.

We formulate these additional torque and Coriolis forces terms to amend Einstein’s field equations and solve for a modified Kerr-Newman metric. Lorentz invariance conditions are reconciled by utilizing a modified metrical space, which is not the usual Minkowski space, but the U 4 space.

This space is a consequence of the Coriolis force acting as a secondary effect generated from the torque terms. The equivalence principle is preserved using an unsymmetric affine connection.

Further, the U 1 Weyl gauge is associated with the electromagnetic field, where the U4 space is four copies of U1.

Thus, the form of metric generates the dual torus as two copies of U1 x U1, which we demonstrate through the S3 spherical space, is related to the SU2 group and other Lie groups.

Hence, the S4 octahedral group and the cuboctahedron group of the GUT (Grand Unification Theory) may be related to our U 4 space in which we formulate solutions to Einstein’s field equations with the inclusion of torque and Coriolis forces. 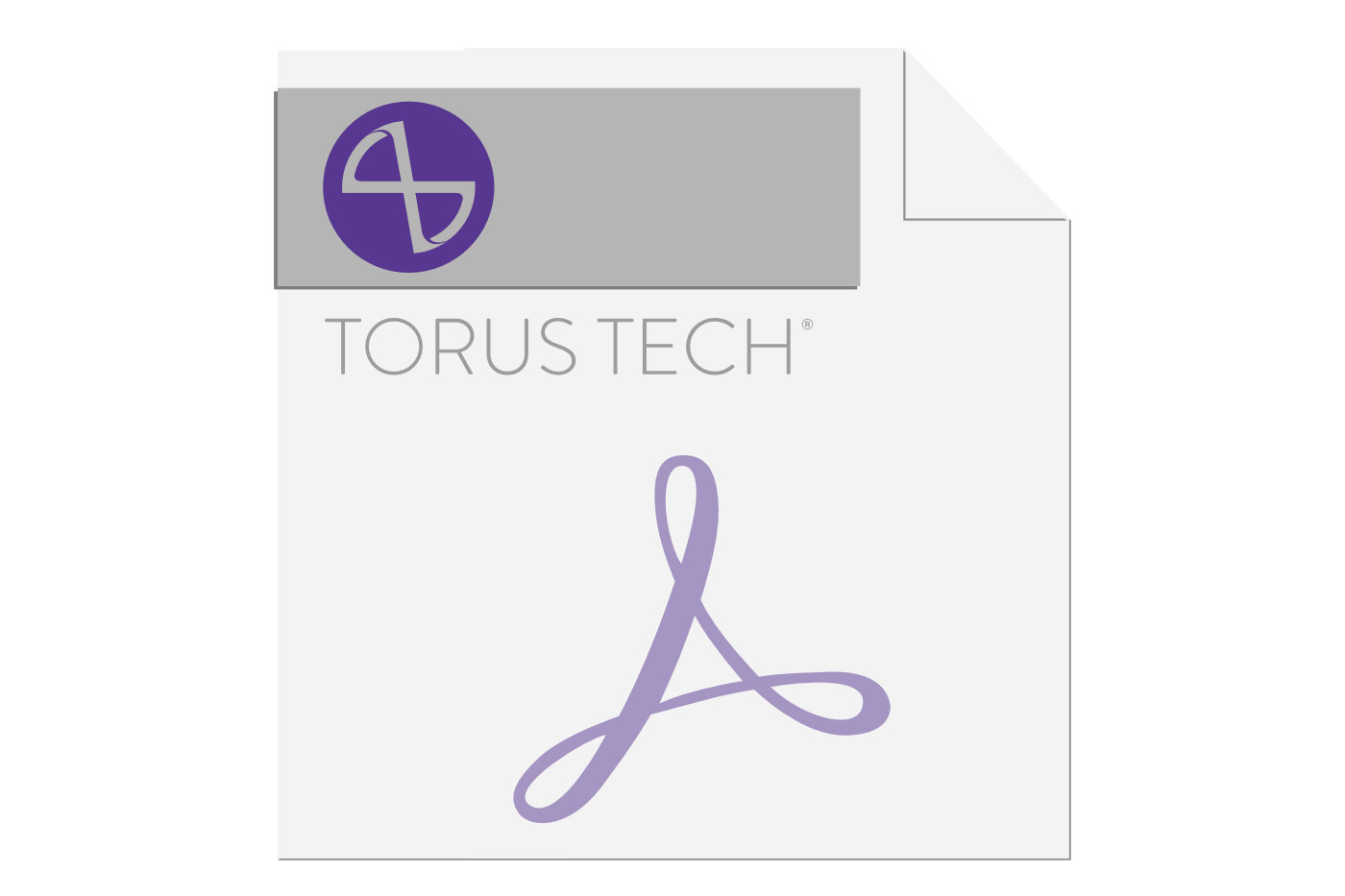